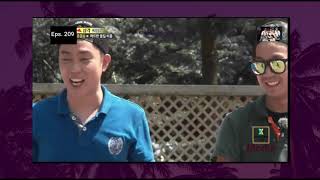 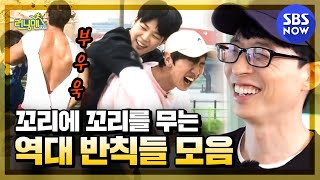 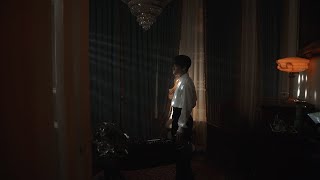 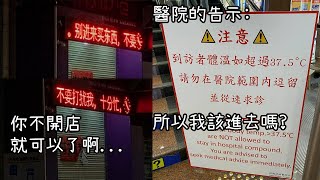 [RUNNINGMAN THE LEGEND] Did you have the first kiss before 20?💋 YES or NO? (ENG SUB)